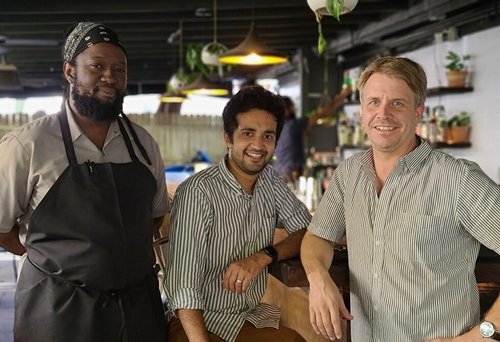 Coterie is the intersection of food, drink, people, culture, and ideas. It’s a melding of customs and concepts, drawn from Jeremy's extensive work and travels in Asia, and his experiences in New York and California.

As a concept, Coterie has been the long-standing dream for Jeremy and Viraj Borkar, a culinary entrepreneur based in New York City. They met while working on Project Sara, a pop-up restaurant and catering company, and immediately hit it off thanks to their common love for Indian cuisine and exciting flavors. This shared bond led to more pop-up experiences, with Viraj curating the food and Jeremy designing a cocktail menu. In 2017, Viraj presented Jeremy with an interesting opportunity: heading up the bar program at an upscale restaurant in Colaba, Mumbai. After two years living in South and South East Asia, Jeremy decided to bring a distilled version of his experiences to Charleston.

In partnership with Chefs Viraj Borkar and Flint Spencer, Jeremy wanted to tell a new story: one that presented Indian cuisine in an approachable setting with a distinctly southern charm. Coterie serves all-day fare and features authentic Indian food, but without the clichéed, bombastic flare that often accompanies Indian restaurants - making it inviting to everyone who appreciates a good meal, and a great cocktail.

Originally from Trinidad and Tobago, moved to New York he spent years in the world of fine dining restaurants, working at several Michelin-starred restaurants, developing his knowledge, and now calls Charleston home. Flint has brought his skills from years in high-end kitchens and his Indo-Caribbean culture and roots to Coterie. 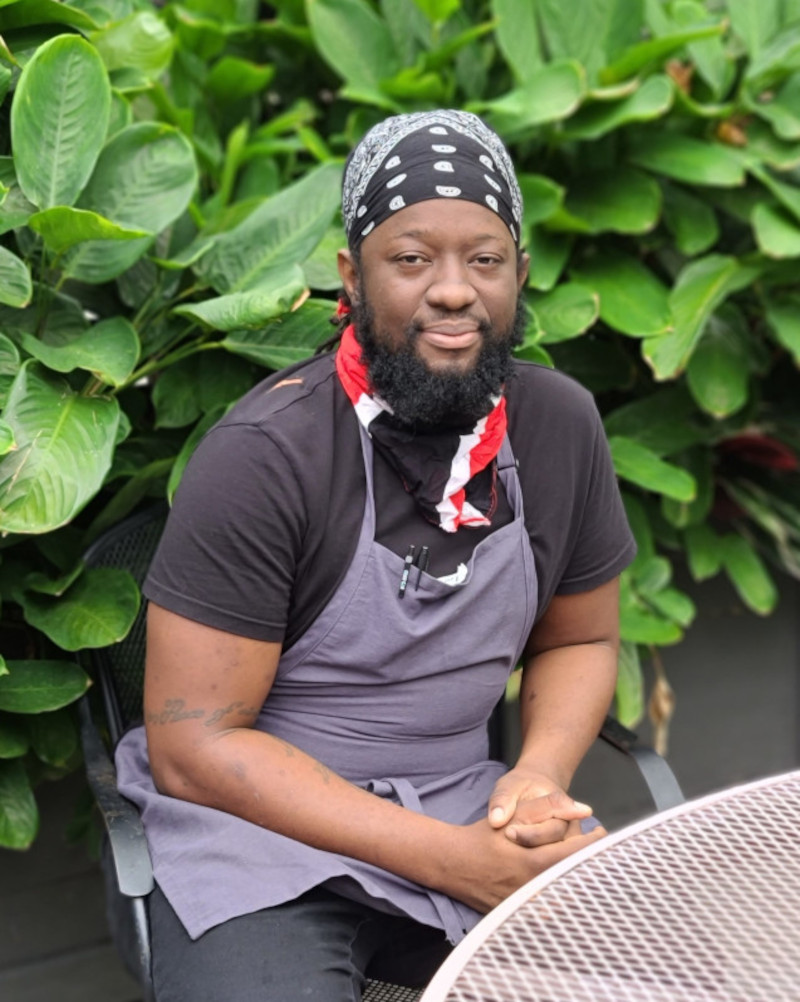 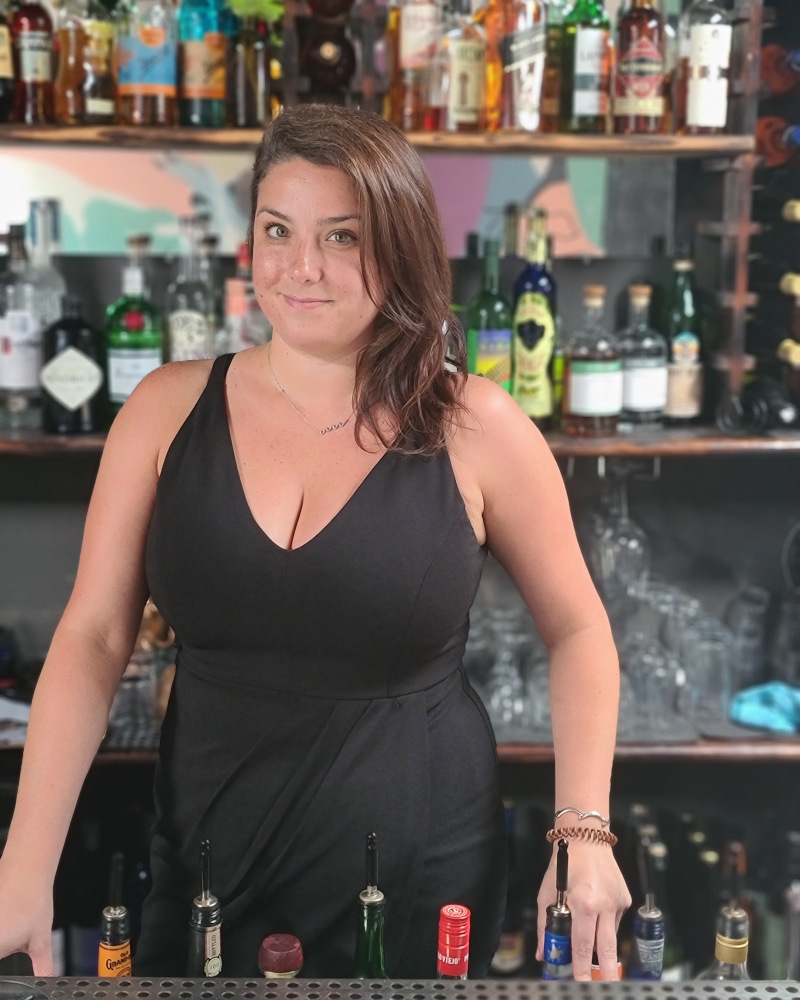 Originally from Massachusetts, Erin has spent almost two decades in the hospitality industry between Cape Cod, New Orleans, Denver and now Charleston. Erin applies her experience in cocktails, beer, and event coordinating as the General Manager at Coterie.

Spent most of his childhood growing up in Charleston, South Carolina. Ramon has been behind the stick for the last 8 years at well known and loved downtown bars. His bar skills and charisma help to bring Coterie into the vibrant local community. 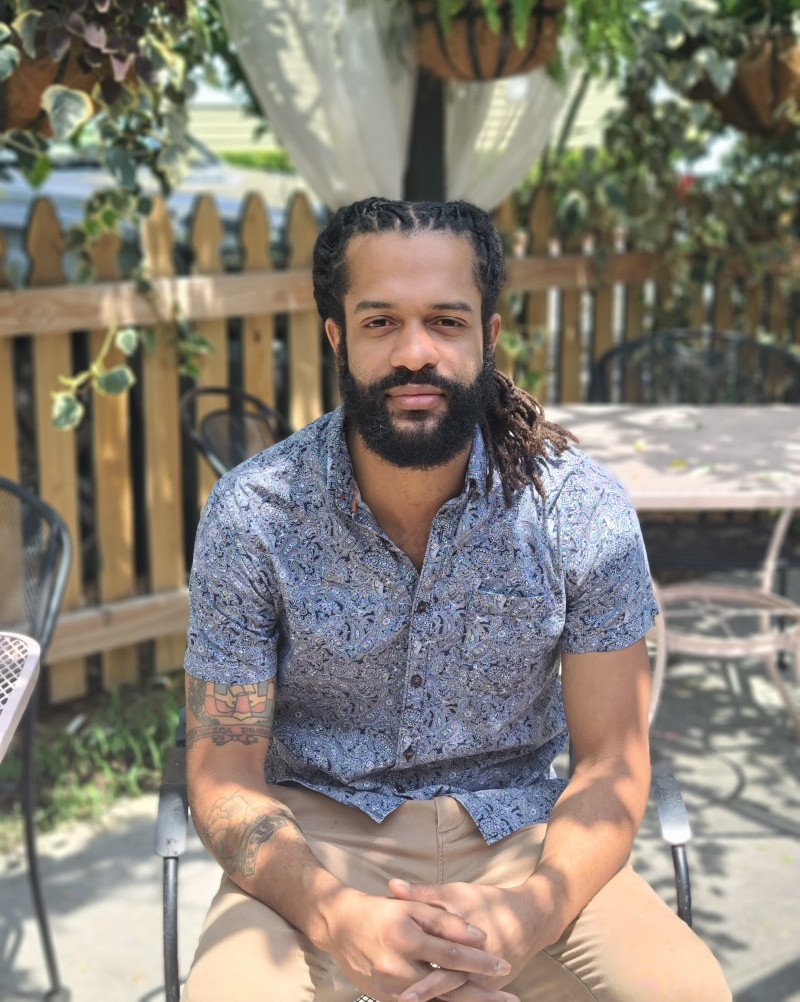 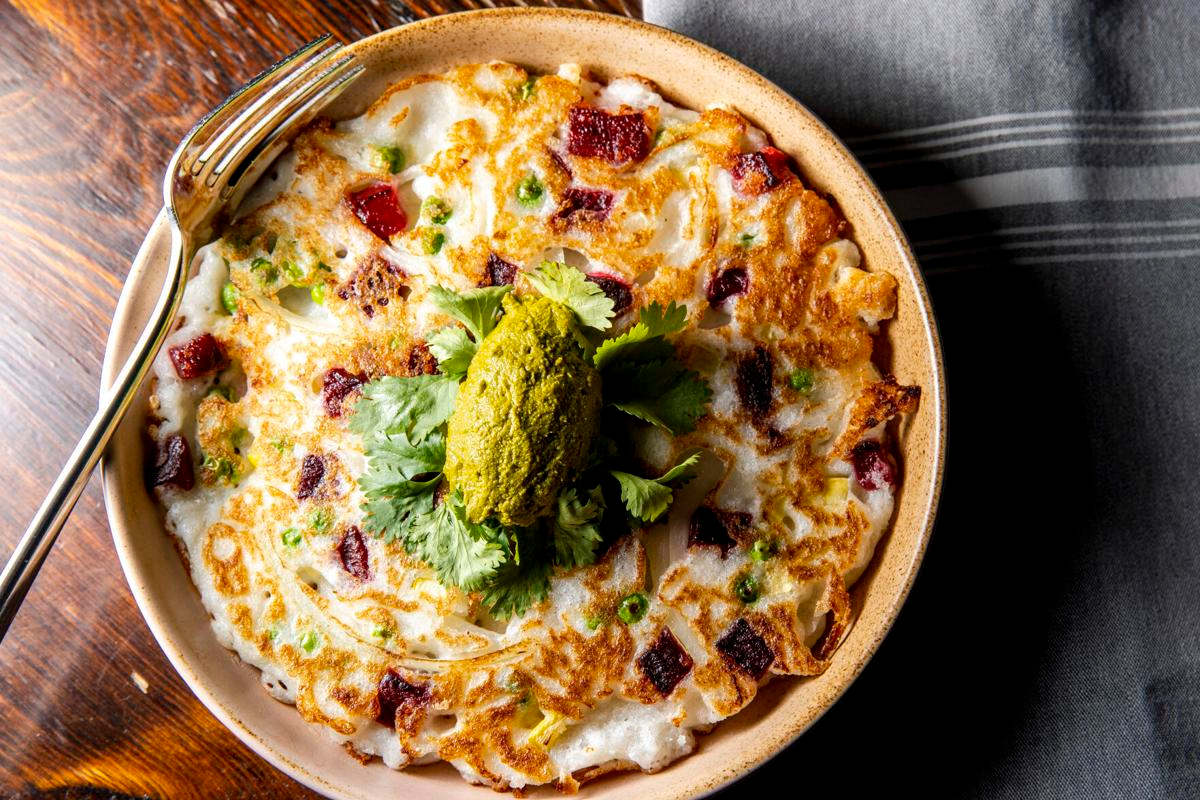 My first visit to Coterie started with a simple but impressive plate of okra. My last ended with a firm wine-poached pear brimming with warm, nutty spices — reminiscent of Christmastime but still perfectly suited for a warm August evening. Many other impressive dishes came in between. 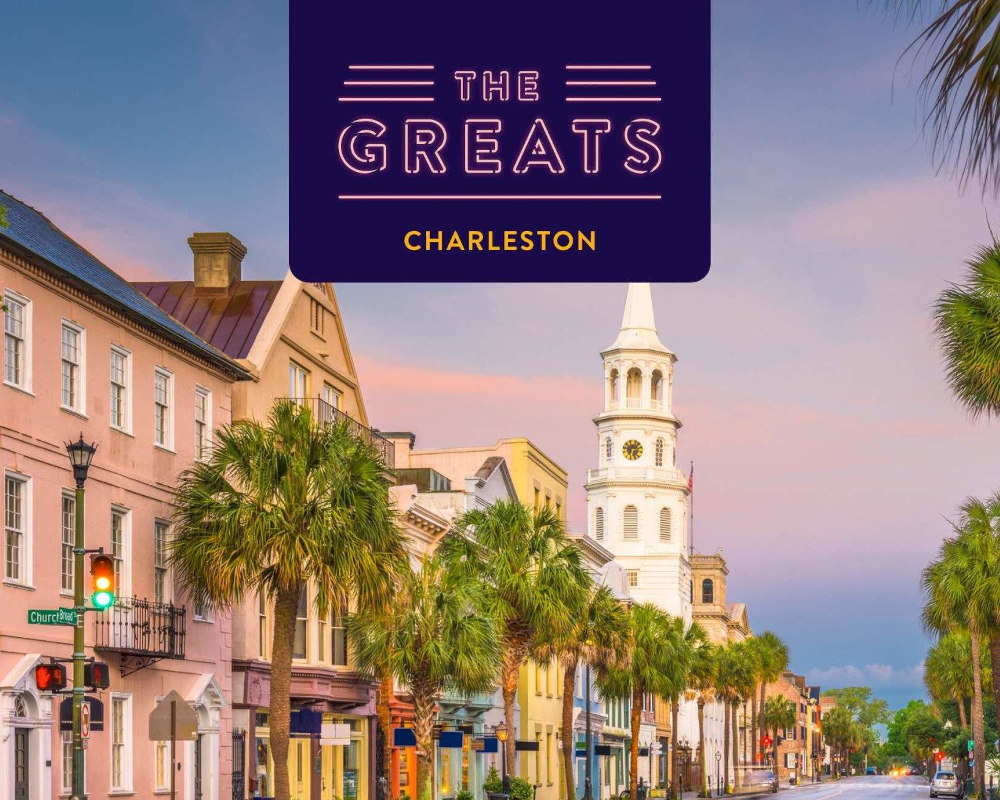 In a city where dinner reservations outweigh historic tours on many travelers’s itineraries, there’s a high bar for restaurants. These dozen establishments—some city stalwarts, some newer entrants—demonstrate the constant emphasis on innovation required to succeed and stand out in Charleston. They define and propel Lowcountry cuisine to new heights, use the city’s culinary heritage as a springboard for vibrant and inspiring menus, and weave in influences from overseas. These are the Charleston Greats. 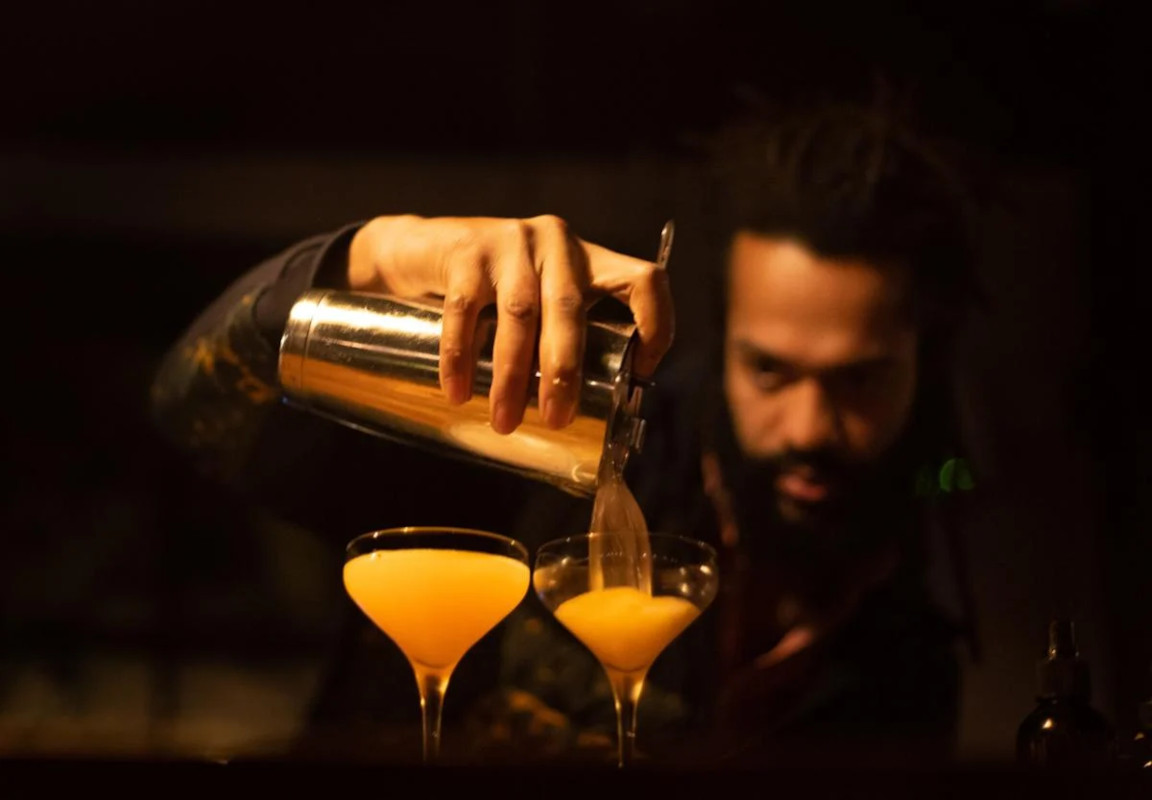 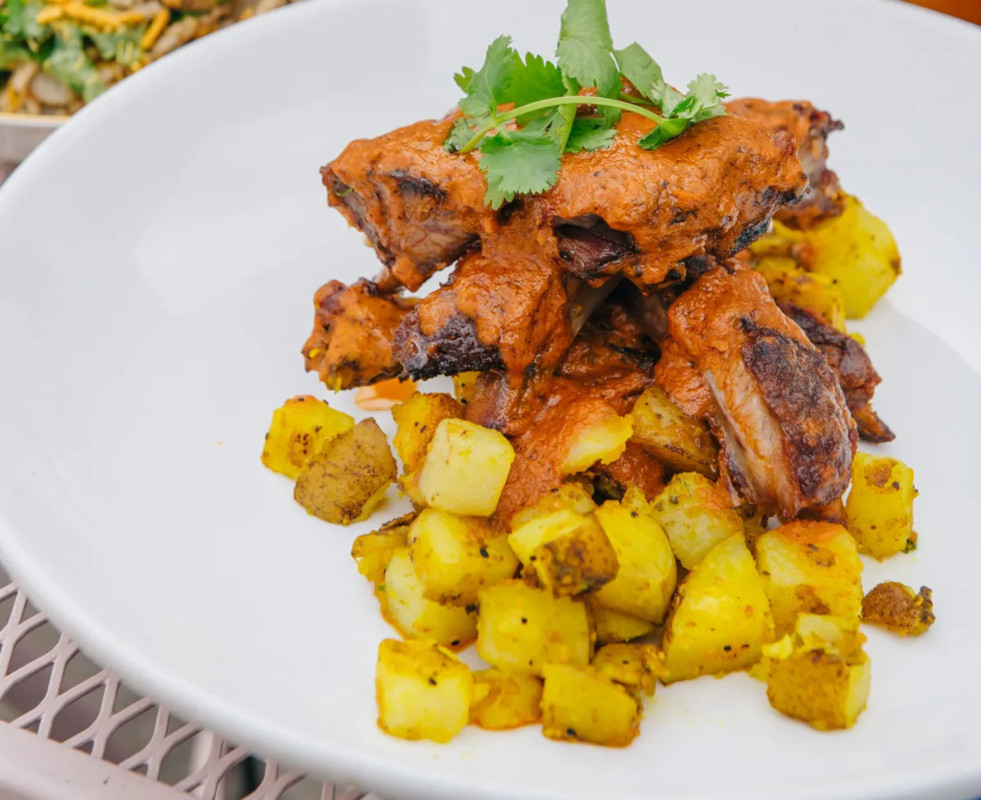 A downtown building that used to churn out handmade pastas and Italian favorites is now an eatery serving inventive cocktails and cuisine that imparts Indian flavors into classic Charleston dishes like shrimp and grits and chicken bog. Now open on Warren Street, Coterie is the latest restaurant to land in downtown Charleston. 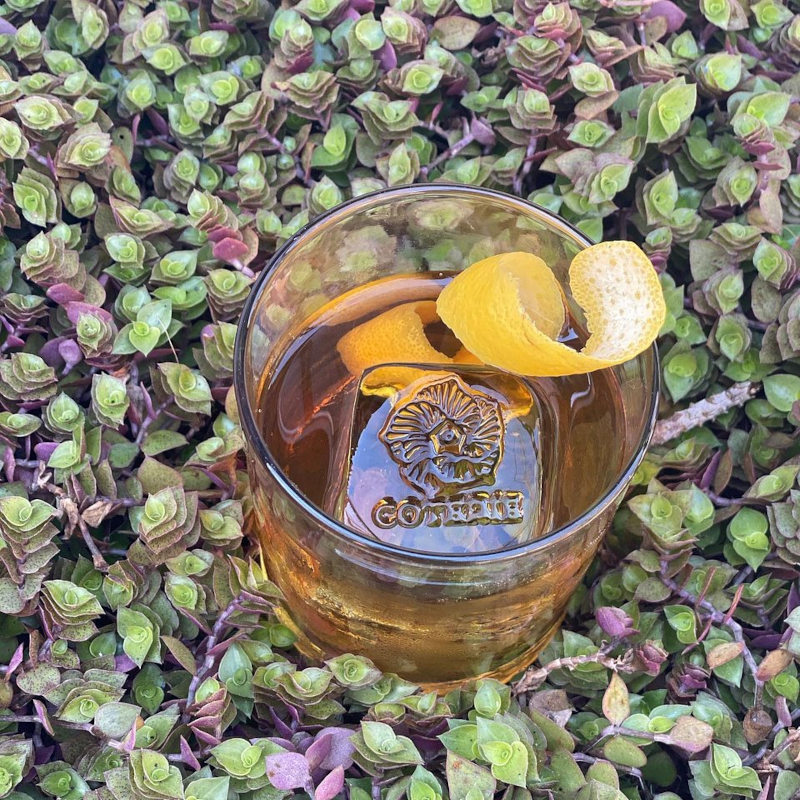 Need proof? Check out the below cocktail Jeremy created for us, where a metal stamp is placed on the block of ice in your drink right before you, melting the logo of Coterie into the cube. No molds used, just a little science and magic, which, if you ask us, is how the best drinks are made. 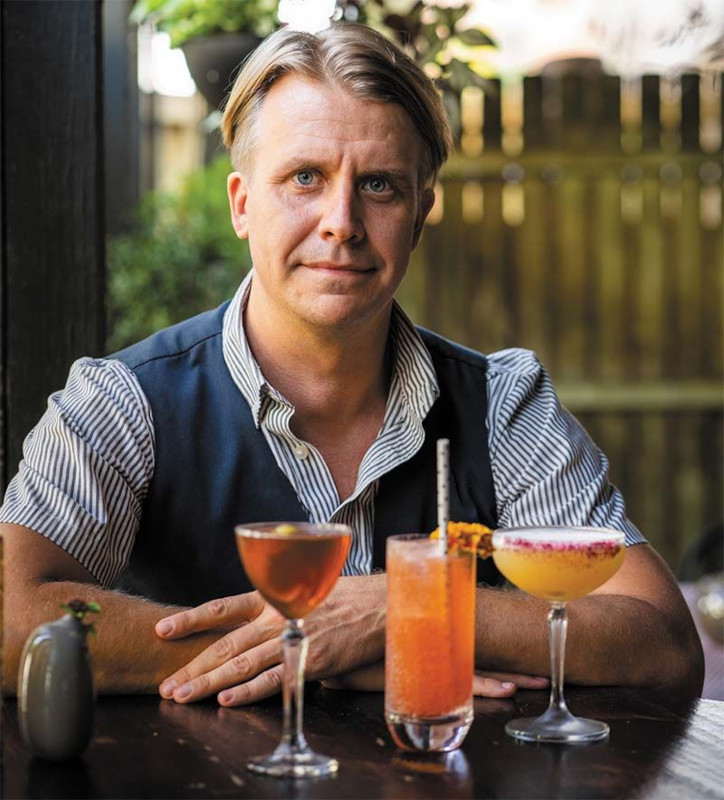 Charleston was not always ready for different types of cuisine, but when I was back in town last September helping open Neon Tiger, I saw the success of Jackrabbit Filly and other spots. A friend’s fiancée suggested Indian, and I saw there was no Indian food that wasn’t old style and buffet. Executive chef Viraj Borkar and I wanted a different, modern version with big flavors, but we also wanted it clean and approachable and have a little bit of Charleston spin.

Bars Are Struggling to Find Hires. This Is How They’re Coping. 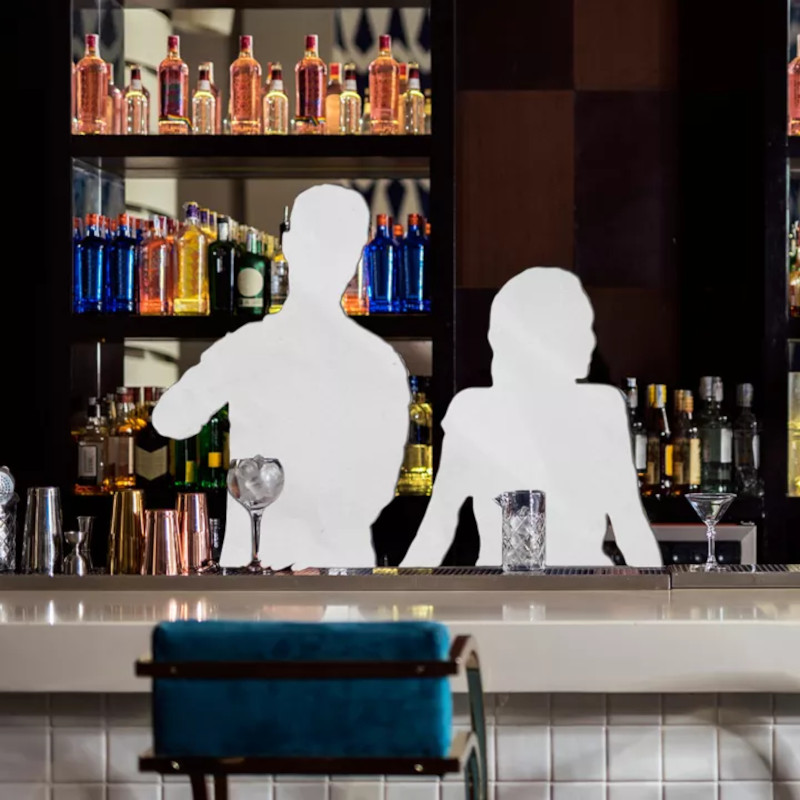 Statistics don’t lie, but they don’t always show the whole story. Case in point: the pandemic's impact on bar employment. The U.S. Bureau of Labor Statistics (BLS) reported a 13% unemployment rate within the hospitality industry in March 2021, more than double the unemployment rate the BLS reported for the average profession at that time. These numbers are just one more piece of evidence of the pandemic’s unmatched brutality on the industry, which has been ongoing since the first wave of lockdowns occurred. 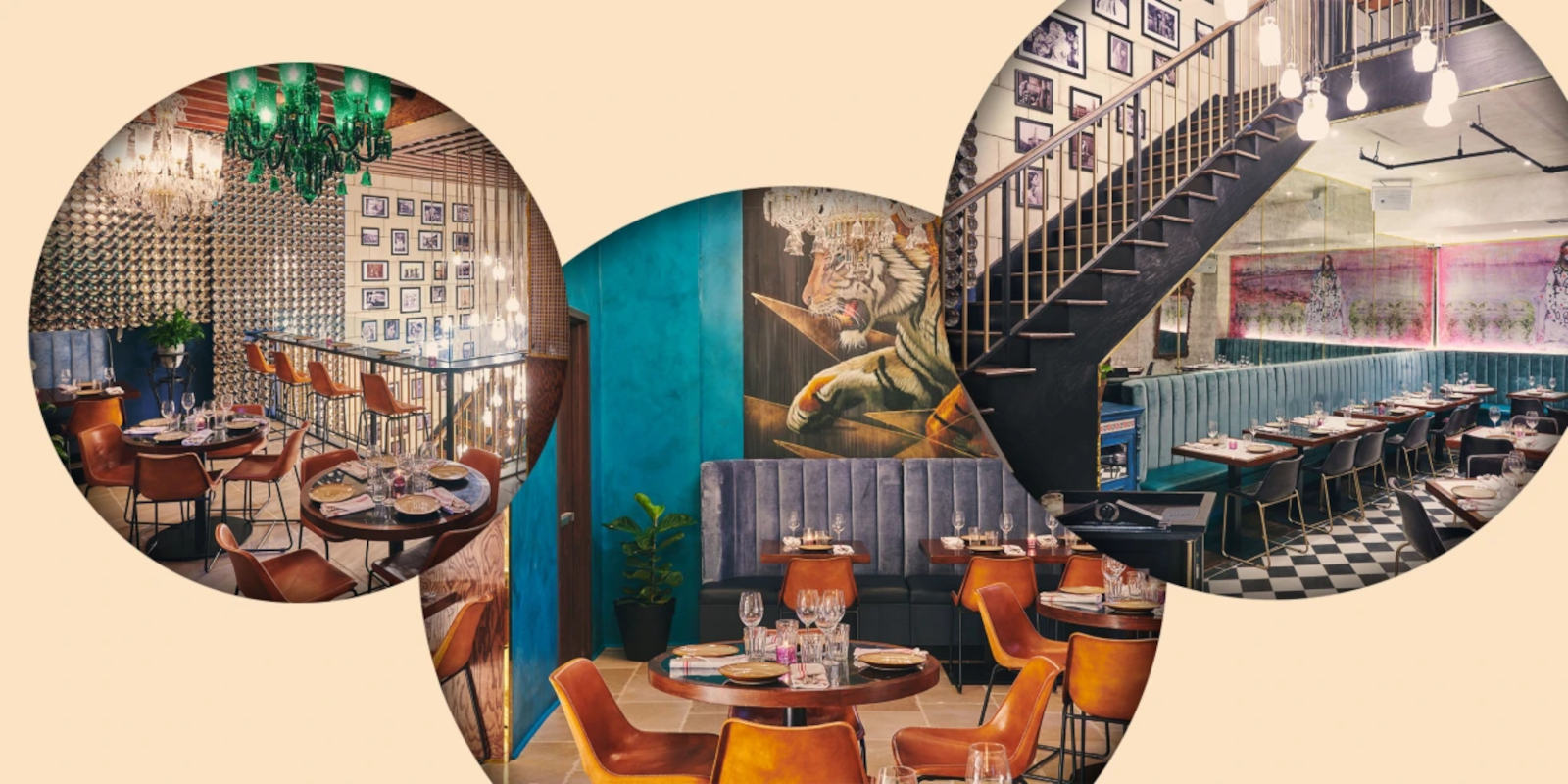 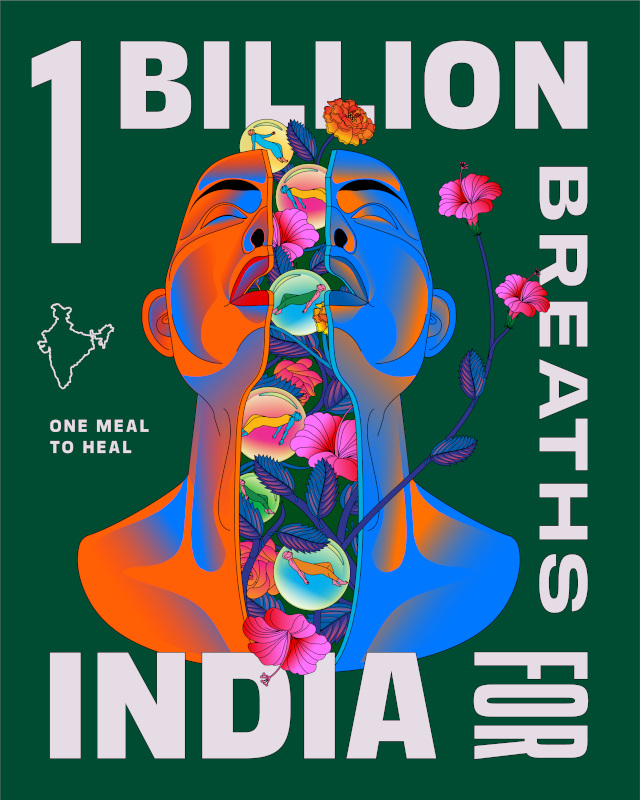 As a second wave of Covid-19 continues to wreak havoc on India, hospital beds are maxed out and medical oxygen supplies are running dangerously low. And while new cases have been declining for the past two weeks, deaths are still on the rise. Plainly put, it's a humanitarian crisis we should all care about – no matter where you live.

Coterie to participate in nationwide ‘One Billion Breaths’ fundraiser for India 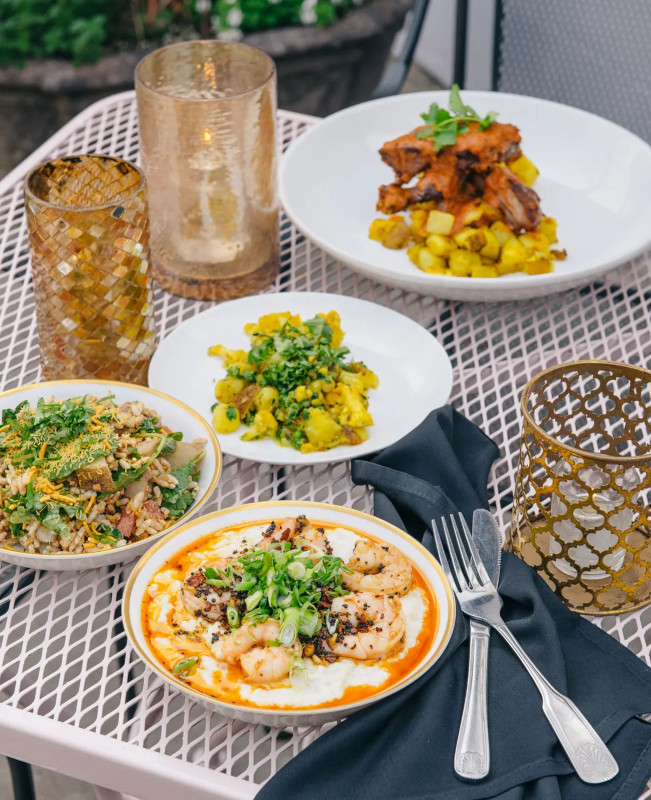 Warren Street Indian restaurant Coterie will join nearly 30 restaurants nationwide in support of the COVID-19 relief efforts in India. From May 23-29, each restaurant participating in One Billion Breaths will “sell a unique meal that will be priced at $86, the cost to provide 10kg of oxygen on the ground in India,” a press release said.